Where Dealers can get First-Party Data and what they can do with it right now. 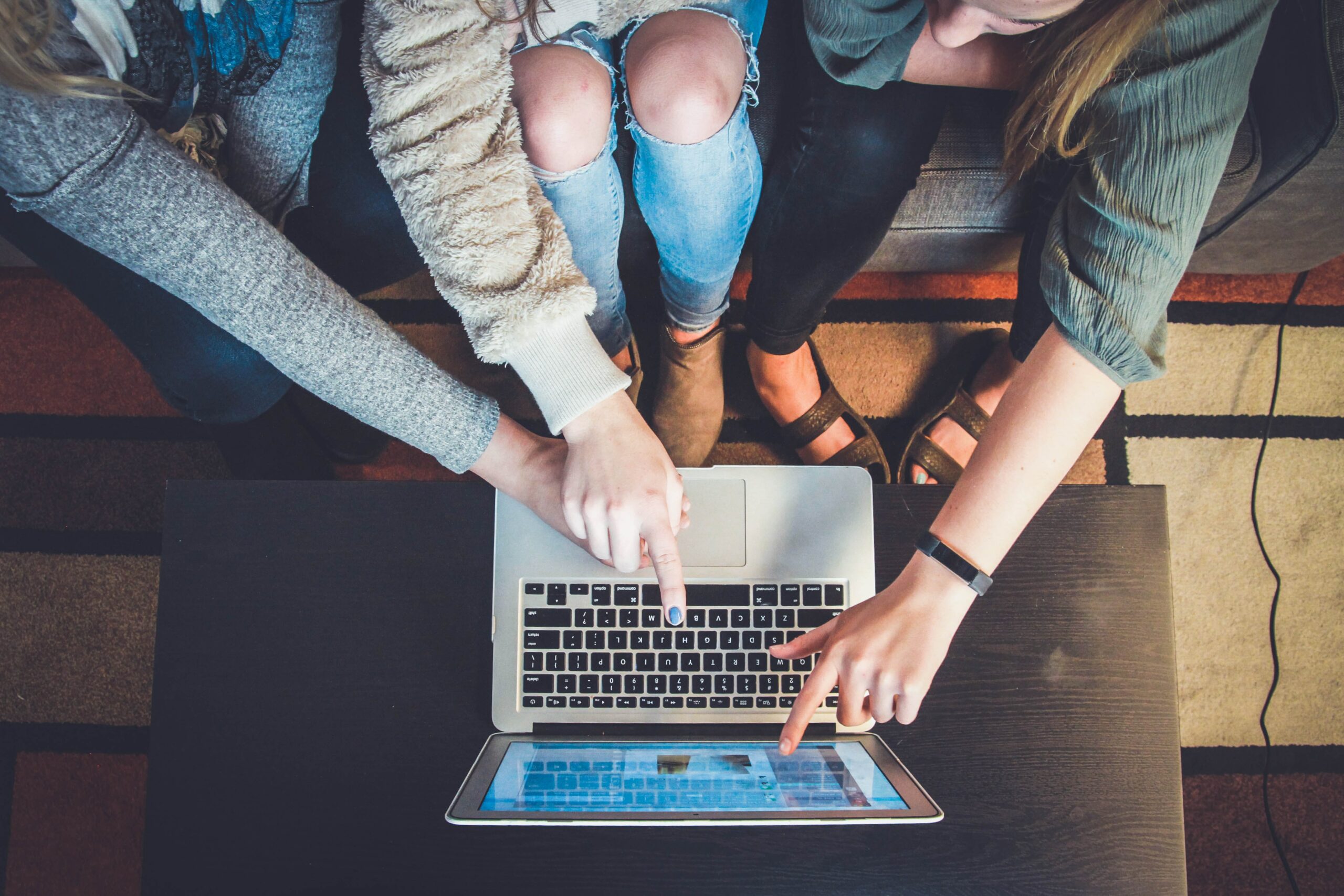 The proposed solution is very similar wherever you look: reduce the reliance on third-party data and focus on using your first-party data.

Yeah… no problem… This seems straightforward. Swap third-party data for first-party data – just like swapping tires, I can do that. Got it! No Big Deal. I’ll have it done before lunch.

Really, what does that even mean? How can dealers get this “first-party data”, and where does one “put it” to ensure better results?

Dealers, The Golden Source of First-Party Data is Right Under Your Nose.

The BEST place to get first-party data is your dealership’s CRM and DMS. The contact information of all the people who’ve bought from you, signed up for your newsletters, asked questions, or booked a test drive. This is all first-party data that Dealers have at their disposal to help futureproof their advertising and marketing.

This treasure trove of data can be fed into multiple marketing engines to mitigate the disappearance of third-party cookie data.

Ok, great, you now have a list of people who’ve interacted with you. Now what?

An important aspect to keep in mind is that many people will need more than one email to get the message and that emails and text messages should be treated as a sequence rather than in an individual campaign.

For example, marketing email typically has an open rate of roughly 15-25% and a click-through rate of approximately 2-5%. This means 75% of the audience hasn’t even opened the email.

We recommend that Dealers have a sequence of at least four emails spaced a few days apart to ensure they have a better chance of reaching the entire audience.

The ability to create ‘Similar’ and ‘Lookalike’ audiences is one of the most powerful parts of Google and Meta’s advertising engine. Simply put, if you seed (or load into) Google or Meta with a list of people – say leads or customers, Google and Meta’s AI engines will create a list of similar people that share many attributes of the original list.

As you can imagine, finding people who are similar to the people who have bought from your store is pretty enticing.

Using these Lookalike and Similar lists, Google and Meta can then target these high-value people with your Dealership’s advertising.

Now, this may sound familiar, and it is. Just like similar and lookalike audiences were a great tactic when 3rd party cookies were more prevalent in remarketing, we can create prospecting audiences using your 1st party data! Awesome, right?!?!

Previously, these audiences could be seeded with a pixel on your website – anyone who went to your website was identified, and the AI machine would be able to find similar people to that person.

Now, the seeding is a bit more manual or technically complicated with an API. Most dealers will need to download their customer/lead list and manually upload them into Google and Meta on a regular basis.

It’s not perfect, but it CAN be done and it WILL mitigate the reduced effectiveness due to the loss of 3rd party cookies.

Why Your Web Design Might be Hurting your Dealership

What your Dealership needs to know about Performance Max

Making the Switch to Google Analytics 4

Need help with pre-orders and low inventory? Leadbox’s Showroom is the perfect solution.

Introducing Leadbox’s next generation of websites

Pre-Order Campaigns are More Important Than Ever

Where Dealers can get First-Party Data and what they can do with it right now.